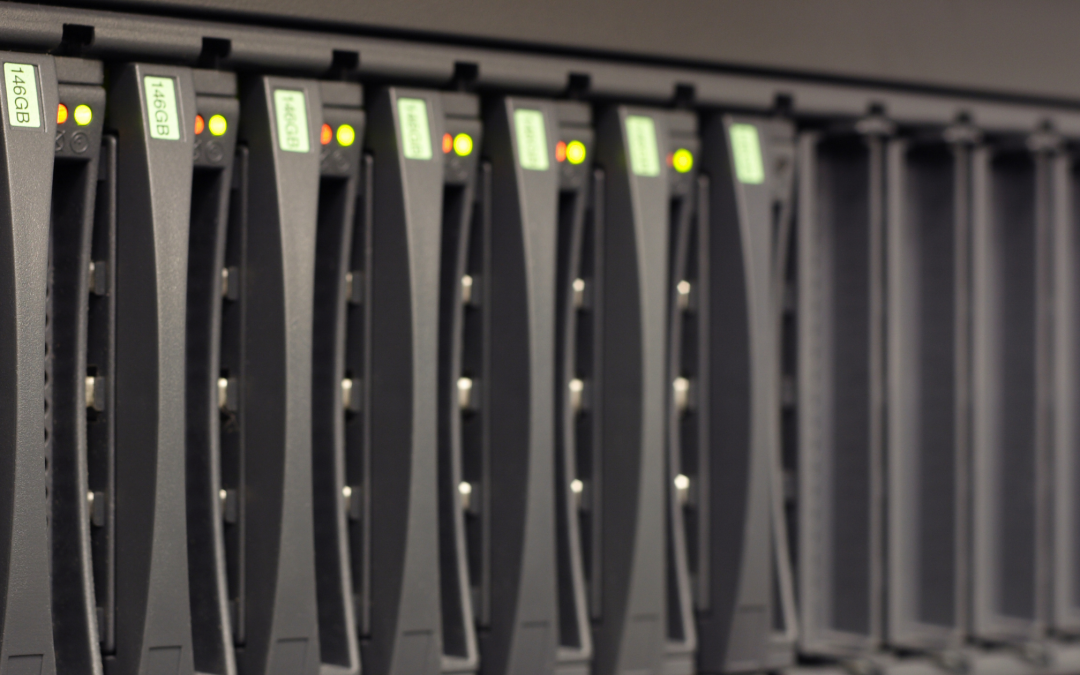 “Let’s just get the equipment up and running, make a list of what we still need, and get to the rest later.”

Did backup solutions fall into the “later” category?

The time when many businesses decide they need to implement a Disaster Recovery Plan is often after suffering from data loss firsthand, or hearing about the detrimental losses of another organization.

Having backups and redundancies for critical data within your company can quite literally mean the difference between success and failure.

Many things are at risk in the event of a disaster besides just data. A company’s reputation for response time, the overall reputation and reliability, even the missed opportunities and monetary losses can cripple an organization.

In consideration of a fail safe to reduce and even eliminate downtime, one should implement redundancies such as on or off-site hard drive storage. You may have heard of options such as enterprise level NAS (Network Attached Storage) with RAID redundancy (Redundant Array of Independent Disks).

What hardware like these do are copy down real-time critical data to a separate location, writing down information onto hot-swappable disks for when an outage or other disaster occurs that knocks your main equipment offline/out of order. Each RAID will have multiple disks, and when one fills up or fails, the RAID will move onto the next available disk and so forth. Having these disks hot-swappable only means that a technician has the ability to remove and replace a disk as needed (as opposed to built-in disks).

As soon as the server is knocked out, the redundancy in place will take over with little-to-no downtime so there is no stoppage in business operations. This will also provide time for the original hardware to recover.

The major difference to note here is that redundancies play a large role in disaster recovery, but they do not provide the same level of fail-safing as backup solutions do. Because redundancies save real-time data, if a file is accidentally deleted (a critical file from the main server), the redundancy is also deleted.

It would be beneficial to implement redundancies for the following:

The same is not true for backups such as off-site or co-location backup devices. These will provide the necessary safeguarding of accidentally deleted files, all data before a data breach or the ransom of your server if you’ve been hacked, or even in the event that your equipment was stolen. Backups mean quite literally, that one could save their entire organization’s data and restore that onto a brand new computer without worry.

What happens if the backup fails?

That can happen. It is important to test your backup solutions on a scheduled timeline throughout the year to make sure everything functions properly and without error. A managed IT solutions provider will be able to test and resolve backup issues before a disaster actually occurs when given the time and budget.

When in doubt, secondary backups can be implemented in addition to physical hardware such as Cloud Backup service solutions. It is smart to take advantage of multiple backup options so that all recovery “eggs” are not all in the same basket.

Other steps that can be taken to prevent disaster within an organization would be to install UPS (uninterruptible power supply) devices on hardware such as servers so in the event of an unplanned power outage the hardware can safely and normally power down. The UPS will kick in whenever the power surges or interrupts in a way that could directly affect the equipment, and then allows for the safe shutdown of critical infrastructure. 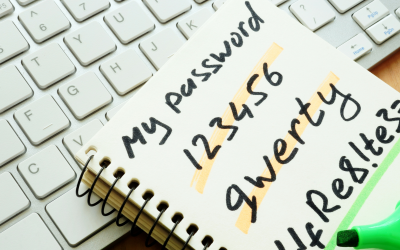 Do You Have Good Password Hygiene?   A weak password is like leaving your front door locked with the key under the mat. If you give the hackers all the tools they need to bypass your security system, you haven’t really protected anything at all. The same is true... 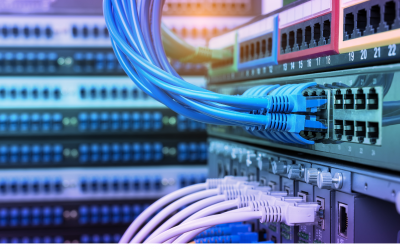 Top 5 Common Mistakes Found During A Network Assessment   A network assessment will expose many pitfalls and roadblocks throughout a company's IT environment. It will provide a detailed report and analysis of the existing IT infrastructure, management, security,... 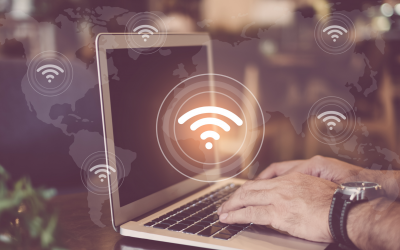 Wireless Network Contuinity Have you ever caught yourself walking through a mall or an airport where you experienced a sudden drop in your connection to the building’s wifi? Suddenly the page you were viewing gives you a loading error and all attempts to reload are...